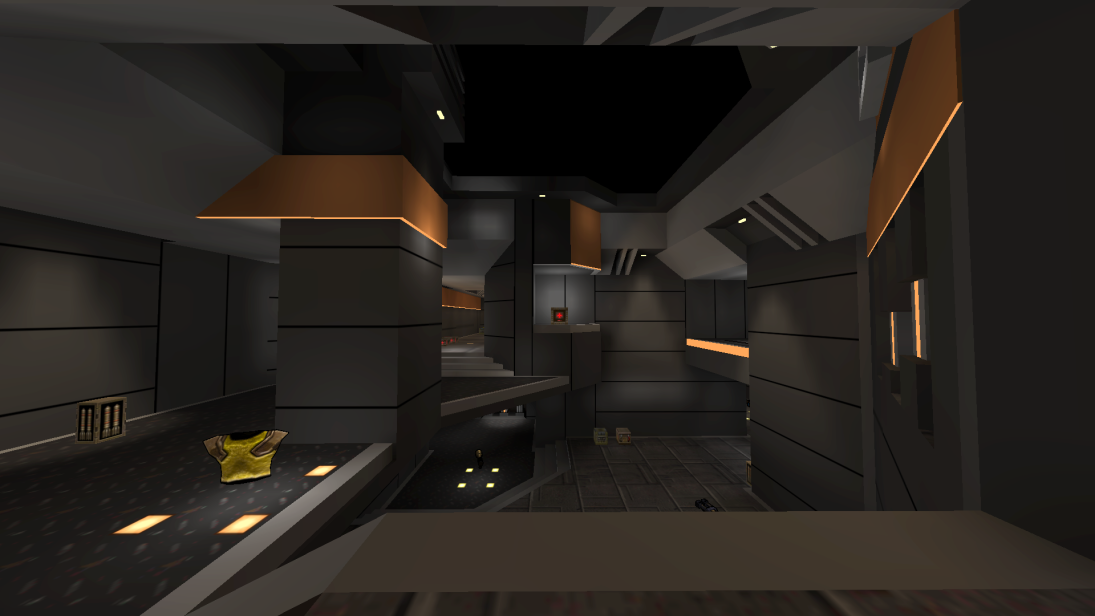 This is an online Quake World 1on1 death match competition that uses a Round Robin System groups with similar skills. We are starting at 5th of January 2020.

The duration must be maximum 9 weeks to the end of this league.
The objective is confrontation, points and ACTIVITY.

ABOUT DISCORD:
Admins, Players and Guests are set together on:
#info,  #main,  #seasons,  #schedules and #results text channels.

Each player has his own GROUP and is properly placed on their private group channel.
For more information, join us on discord server.

YOU MUST JOIN OUR DISCORD SERVER TO PARTICIPATE ON THE LEAGUE !!!

HT-QWL is open for all European Quake World players, however, non-European players are free to sign up as long as they play their matches in Europe.

Signing ups must be made by filling the form located on the league signup section.

Players will be selected one by one and we give preference to European players, known nicks on Quake World servers on a daily basis and we give much preference to players that signed up on the HAMMER TIME SEASON 1 and TIME 2 HAMMER league and didn't give WalkOver's.
Be aware, that by signing up does not mean your are accepted.

Players with multiple registration entries will be disqualified.
It's NOT possible to play in several divisions in parallel.

Players are required to do F_RULESET CHECK before game start.
If a player do not make this check BEFORE the game starts, we then assume that both agreed to play as it was.

Timelimit 10 minutes
Overtime 3 minutes
DMM3
Powerups OFF
Discharges ON
No fairpacks
Ktpro spawns
sv_maxfps 77
No berzerk, midair, instagib or other unusual modes
Fallbunny ON
Teamoverlay OFF

Spectators are allowed by default but if one player doesn't agree then MUST BE changed to NO SPECTATORS. QTV is available for who wants to spectate.

Note: Whatever settings are used, we assume that both players agreed to before the game.

This league's map pool is 8 MAPS

EACH PLAYER PICKS 3 MAPS AND ALL 6 MUST BE PLAYED !!
(All 6 maps must be different but if both players agree then a map can be played a maximum of 2 times).
(If both players agree, any of these maps can be replaced by another map except for dmm4 maps!)

MATCH TAG should be inserted by typing /1on1 HT on console, before match starts.


THE FIRST PERSON TO PICK MUST BE DONE BY THE FOLLOWING EXAMPLE:
(If players don't agree on who picks first)

During a game, if a player doesn't want to play that map any more, that player can type "/break".
His opponents can choose to type break or keep playing.
IF /BREAK HAPPENS then the map will be loss by the player that decided to break first, counting as a WO on that same map.

The frag difference to the winner of that map will be the average of all played games through the league.
Screenshots or any kind of prove of that map’s “break” decision must be sent on discord to an admin.

Disconnecting voluntarily during a match means a straight walkover on current map or game
(unless "timed out" - decision by admins).

Unnecessary whining is not necessary.
Any kind of lameness will not be tolerated and can lead to WO in the current game or to a ban for the current and next season.

Scripts are not allowed. Make sure to check that your opponent has them turned off before starting to play.
If your opponent was using scripts during the match because YOU didn't check before it started, then WILL BE ALLOWED!I

Scheduling your schedules MUST be done on discord server, in your private division channel always identifying with @ your opponent and an @admin.
After the game is properly scheduled with your opponent, the player that DIDN'T took the initiative to contact their opponent, must place the game's TIME AND DATE on the schedule section on this website.
(if players don't agree who should report the game's schedule).
You can also type    .s    on your division channel for more information on how to schedule directly on discord.

Your division admin must also be identified of the game's schedule.
Private chats between players and / or admins will NOT be accepted.

Each player plays ONCE EVERY WEEK with a different opponent on his group.
Games played in advance are allowed (please notify an admin).

The WEEK STARTS every Sunday and END'S every Saturday.
ALL WEEKLY GAMES MUST BE PLAYED WITHIN THESE DAYS.
Every Sunday morning WO’s will be assigned!

ALL schedules must be done in CEST time.
In case of disagreement or issues we assume that whatever time scheduled was in CEST.

REPORTING your matches report MUST be done on REPORTS section by the winner.

In case of draw the report must be accomplished by the player that picked first map.
Players have until the game’s deadline to report the played match.
1 point can be removed to the player that didn’t report in time.

All map .MVD DEMOS must be compressed into a rar , 7z , gz , tar.gz or zip file and uploaded to our servers with your name and your opponents name. (ex. HAMMER_vs_RAGGA.rar) 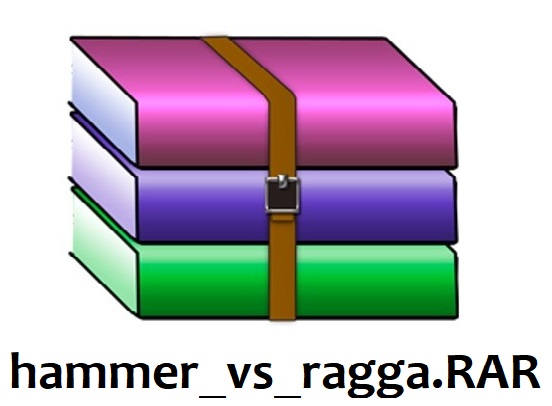 For FAIRNESS and EVEN GAMES, ALL EUROPEAN PLAYERS MUST PLAY WITH SAME PING
In case you cannot find a server that both players get same ping, then use /cl_delay_packet .

A maximum of 51ms is allowed due to players participating from Spain, Portugal and Russia.

NON-EUROPEAN PLAYERS HAVE TO PLAY ON A SERVER WHERE IS EUROPEAN OPPONENT:
PINGS 38ms as MINIMUM and 51ms AS MAXIMUM.

The League Admins insist that the player's server-choice is done with common sense and that pings are kept as low as possible, however, if the players don't agree, the server is determined by the following procedure:

Should be easy to find a server when CL_DELAY_PACKET should be used.
If players still can't agree on a server, please contact admins about it. Admin decision is final.

If players didn't play with same ping, we assume that both agreed.

Also, to clarify problems with connection. If a player has problems with his connection during a map, it's up to his opponent to break and restart that same map or keep playing it until the end.
If his opponent decided to play until the end of the map then, if players don't agree on what to do next, an admin should be notified to resolve the situation. Can be decided that the remaining maps should be played on another time and/or day.
Administrators decision is final.


FRAGS FOR WO VICTORY:
THE NUMBER OF ALL THE PLAYER FRAGS "FOR" DIVIDED BY THE NUMBER OF MAPS PLAYED* = FRAG "FOR" AVERAGE NUMBER.
* (ALL GAMES, ONLY AFTER TOURNAMENT IS OVER)


IN THE END OF THE LEAGUE, IF 2 OR MORE PLAYERS HAVE THE SAME EXACT NUMBER OF POINTS THEN:

(IN THE EXTREME CASE OF FRAG DIFFERENCE IS EQUAL BETWEEN THOSE PLAYERS, THEN ANOTHER GAME IN THE END OF THE LEAGUE WILL HAPPEN)

IMPORTANT NOTE: ON THE 2nd WO, THAT PLAYER WILL BE DISQUALIFIED.

Disqualification:
When a player is disqualified ALL his games (played and remaining) as well as his results will be erased and ALL his opponents will receive WO.